Tilmicosin is an antibiotic in macrolide group that has the spectrum of gram (+) bacteria. Similar to other macrolide antibacterial activity of Tilmicosin, 50S subunit binding to ribosomes, is due to inhibition of bacterial protein synthesis. Tilmicosin is an antibiotic in macrolide group and is used to treat infections caused by gram (+) and gram (-) bacteria with mycoplasmas: Mycoplasma gallisepticum, M.synoviae, M.hyopneumaniae, Pasteurella multocida, Actinobacillus pleuropneumoniae, Actinomyces pyogenes, Ornithobacterium rhinotracheale and other bacteria sensitive to Tilmicosin.

By the addition of drinking water at concentrations recommended chick, chicken, chickens, and turkeys are administered orally absorbed quickly reaches peak serum level. Despite the presence of low concentrations of serum is located in lung tissue in less than 6 hours, the extraordinary level of air sac tissue, alveolar macrophages, lower concentrations in liver and kidney tissues. Breakthrough is via the bile and urine.

Indications
For chic, chichen, breeder chichen and turkey flocks, it is used to treat infections caused by sensitive to Tilmicosin and mycoplasma species with ornithobacterium rhinotracheale participated in respiratory tract infections.
Administration and Dosage

Sulandırılmadan kullanılamaz. TİLCOVA should to be used as described below joining drinking water for 3 days.

Practical doses: Drinking water per day from 50 to 70 ml TİLCOVA for 1 tonne of live weight.

Medicated water should be prepared fresh every day.

Drug Withdrawal Period Of Residual
During treatment and after the last treatment, chickens and chicks for 14 days, slaughtering turkeys reposted to 10 days. Obtained from eggs, chickens and turkeys should not be used for human consumption.
Type of Packaging
TİLCOVA, amber-colored plastic bottles; 60, 240, 960 unboxed packaging cardboard boxes of t it is presented for sale. 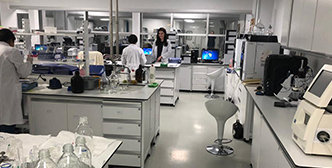 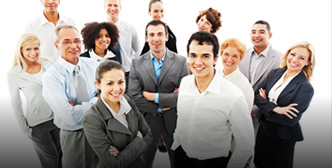